Until now, localization projects which did not have a Windows code-page assigned to them were out of luck for localizing the installer and updater user interfaces for all Mozilla-based applications.  We all know that code-pages are evil; here are the main problems encountered with code-page based localization of these two applications:

These two reasons had caused many locales not localizing the updater and installer applications.  And because the installer at least is the first part of the application a user needs to interact with, this was a big problem.

I found out about this when trying to find out why my Persian translations for the Firefox installer cause the build process to break.  Soon I found out that there are two bugs filed for Unicode support in the installer and the updater, so I stepped up and worked on them.  We are switching to Unicode NSIS, which is a heroic project of Jim Park, to teach Unicode to the NSIS Installer.  Thanks to the wonderful help from Robert Strong, we are nearly ready to land the Unicode support for the installer (Unicode support for the updater has landed recently).

I've tried to summarize what this means for localizers:

Last but not least, here are some screenshots from the Persian translation of Firefox installer for your viewing pleasure. 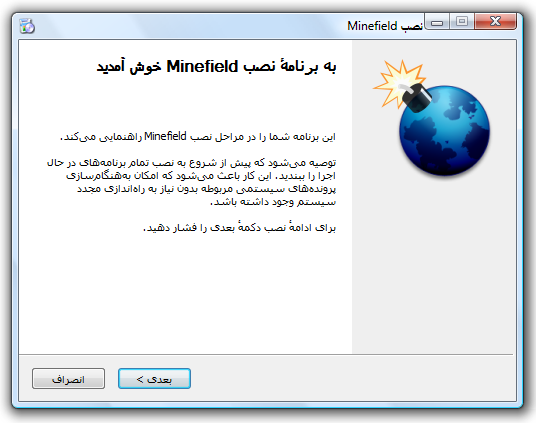 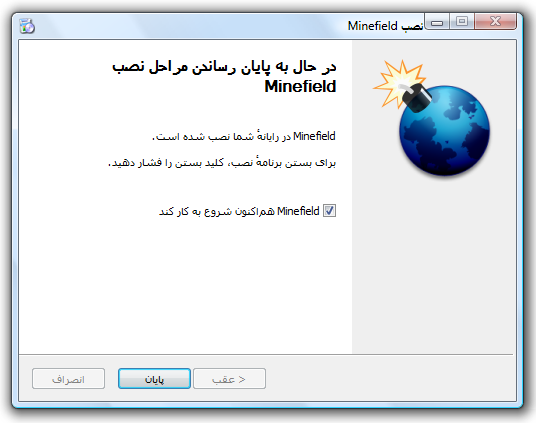